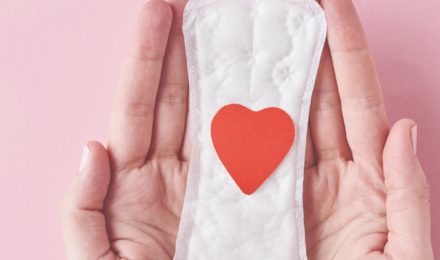 When you bring a new life to the world, you dream of all that you want to do for your child and perhaps, all that you couldn’t do when you were a teenager. With all the cheer that teenage brings along, there’s something that you miss out in that excitement, and joy of being a parent. ‘Your child’s wish’. As they usher into new things in life experiencing their firsts, as a parent it might become a muddle for you to handle them in crucial situations. Alas, it becomes hard each day, to handle teenagers because they tend to be demanding and stubborn at the same time. For many parents to decipher this demanding nature of their children is unintentional, and it takes forever. This continues and turns into a clash between the parents and the children.

The Onset Of Puberty

The human body is like a storehouse of hormones. Every action, every feeling, physical appearance, etc., all depend on hormones. So, the moment children hit puberty these hormones start speaking. You may notice a few evident changes in their personality.

While this wonderful phase of life brings joy, there is another side to the coin which comes with challenges. Your adolescent might not be able to understand and their puberty symptoms and they may scale up to severities that need extra attention. The most common issues are related to:

It’s about understanding them and changing the approach in handling them that will mold them to be better people tomorrow. So have a friendly chat and get them to believe in you and themselves.